Over 170 museums, eco-museums and archaeological sites

Discovering Umbria is the communication campaign of the Regione Umbria aimed at promoting Umbrian museums.
Designed on the occasion of the 2016 seismic events, it is still active thanks to the support and collaboration of Umbrian museums and all those who are passionate about the region's cultural sites.
At the heart of the campaign is the desire to spread a positive message of a land that reacted to the seismic events with the strength of its cultural heritage, through a substantial regional museum network including over 170 museums, eco-museums and archaeological sites. In the lands of Giotto, Signorelli, Perugino and Burri every museum reveals the connection between community and territory.

During 2017 has been organized at the Museo Nazionale del Ducato of Spoleto, in collaboration with the Soprintendenza Archeologia Belle Arti e Paesaggio dell'Umbria and the Polo museale dell'Umbria, the exhibition Ospiti in Rocca, which later became part of the largest exhibition Tesori della Valnerina. During the exhibition works recovered after the earthquake from churches and museums were exhibited, restored with the help and support of the restorers of the Vatican Museums, the Opificio delle Pietre Dure of Florence, sponsored by the Fondazione Cassa di Risparmio di Firenze and other restorers commissioned by the Soprintendenza Archeologia Belle Arti e Paesaggio dell'Umbria.

In 2018 and 2019, Discovering Umbria, promoted the photographic project "Luce" by taking a new look at museums, churches and significant places in search of the unexpected. A "touring" exhibition of ten large-format photos with evocative images taken in historic buildings, museums, convents and significant places are (re)discovered with the lights off. The lights are focused, day and night, on the protagonists of the project: all those less known places of Umbria's cultural heritage system, but which in themselves are an integral part of a territory and its cities becoming, in fact, a widespread cultural asset. 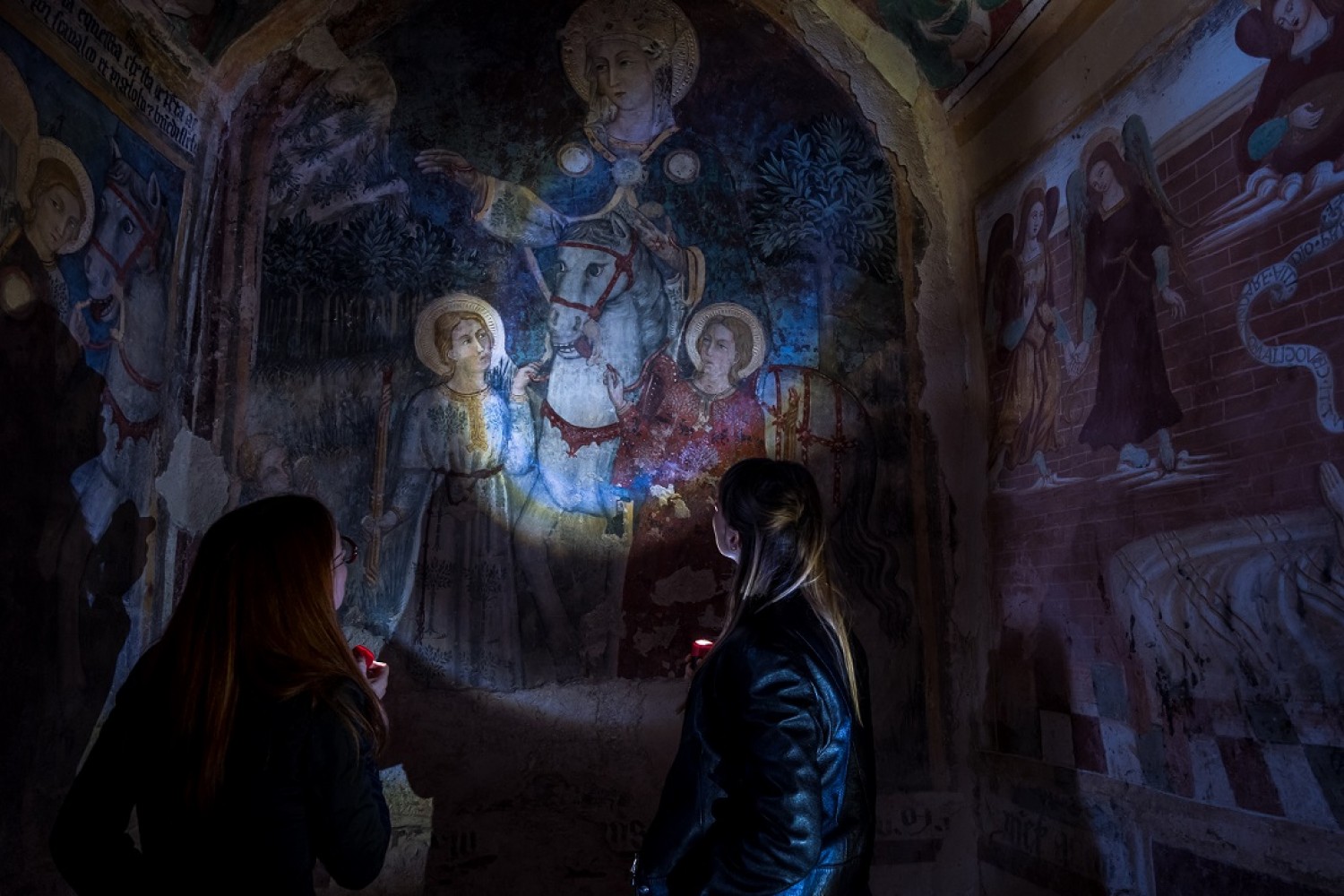 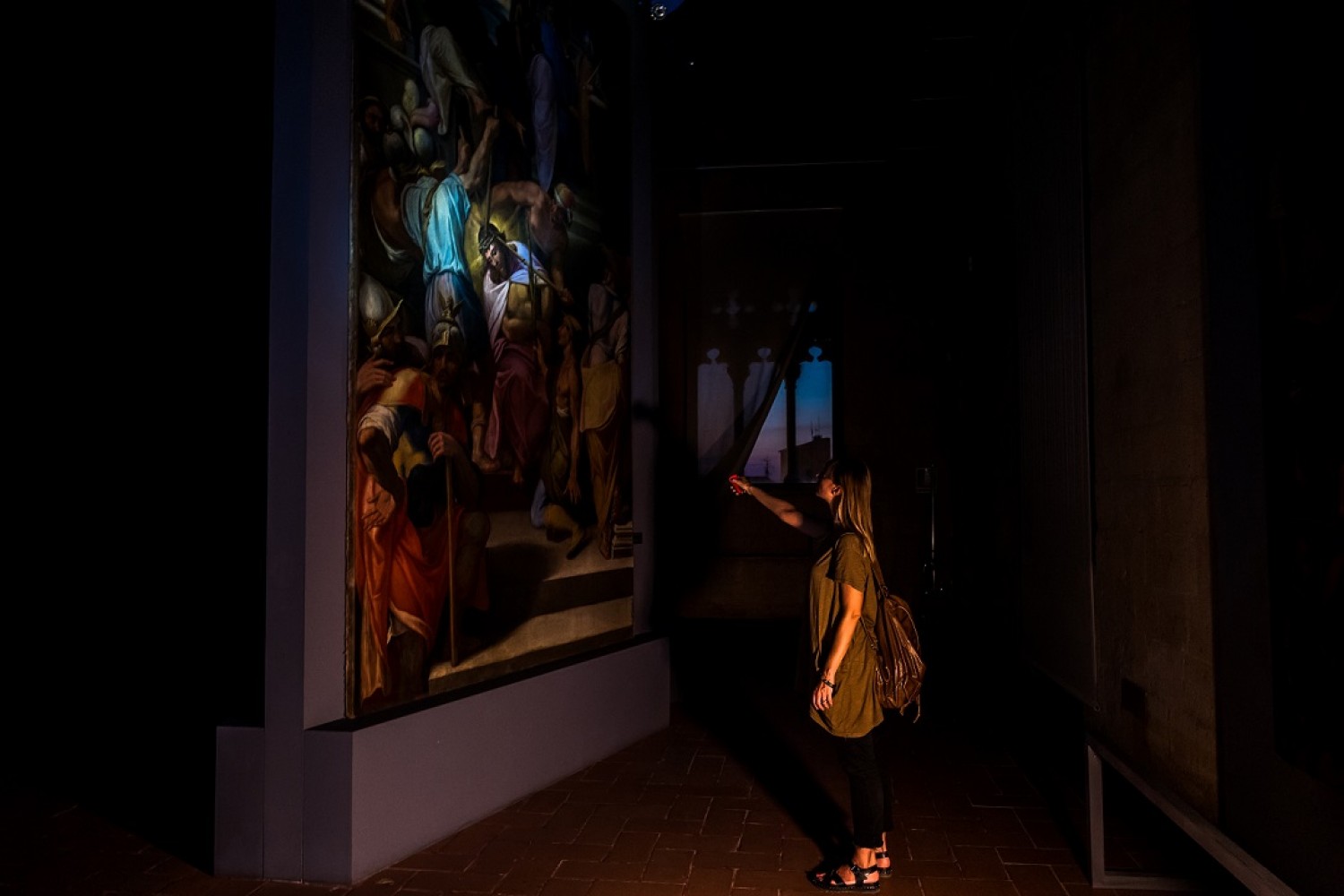 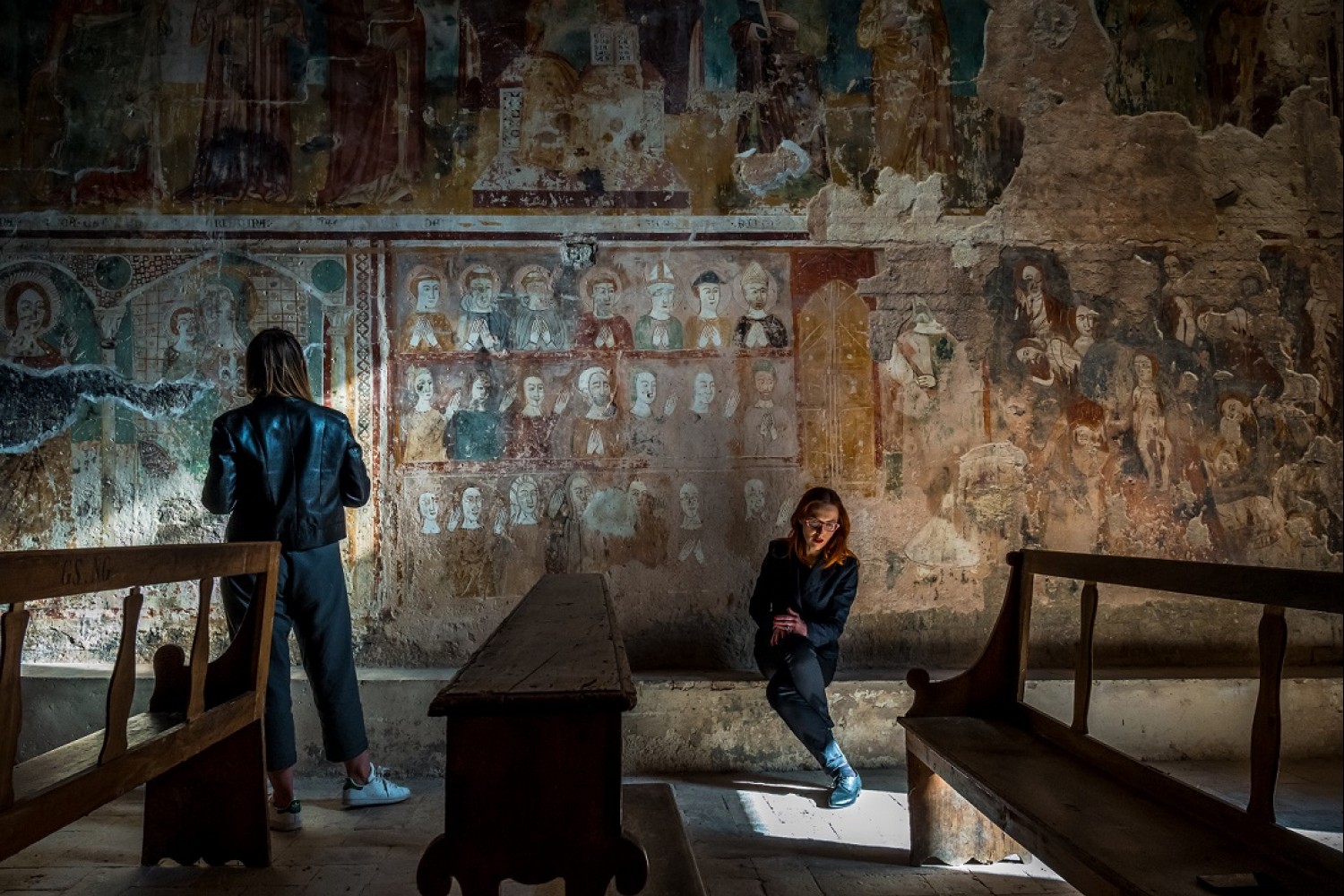 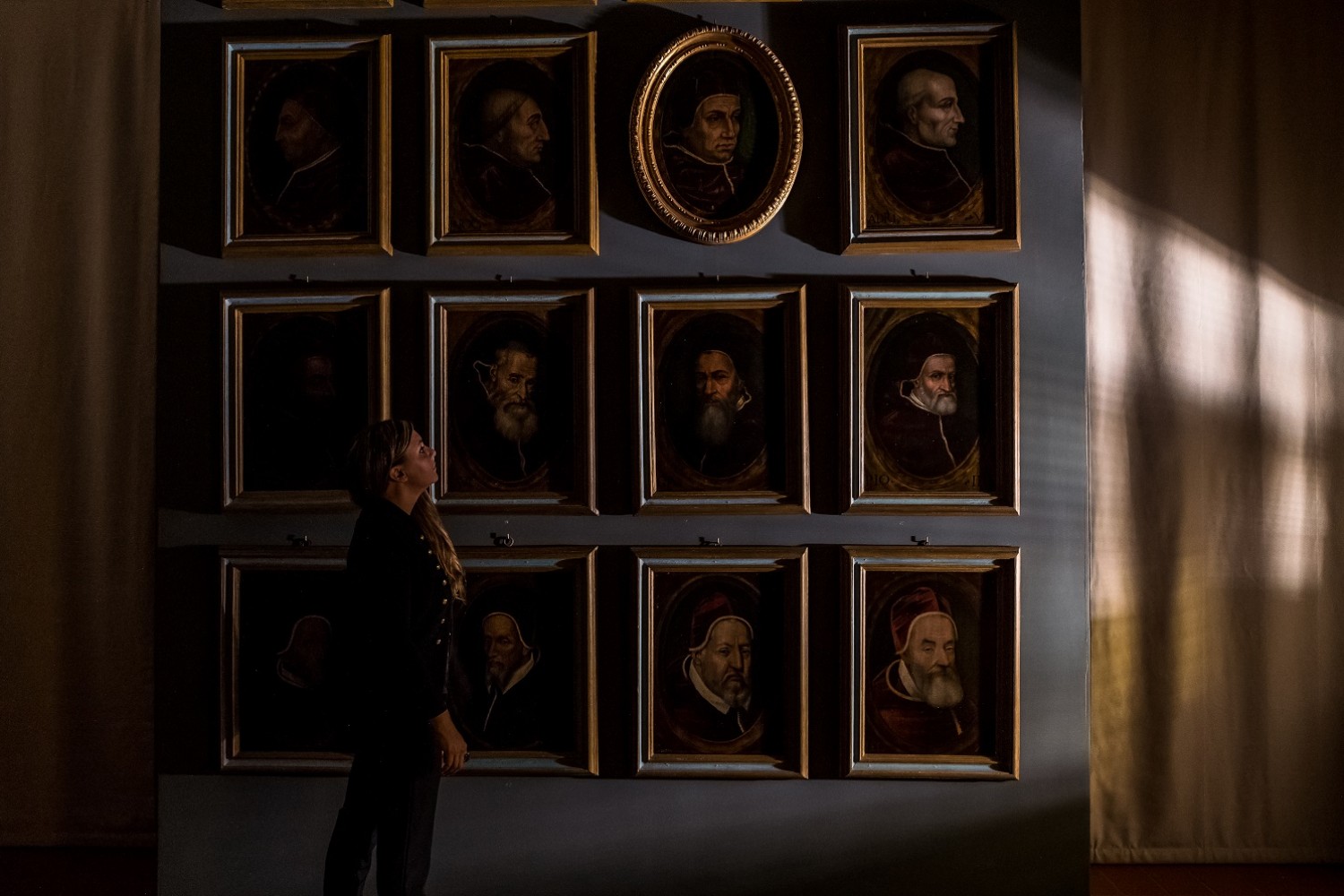 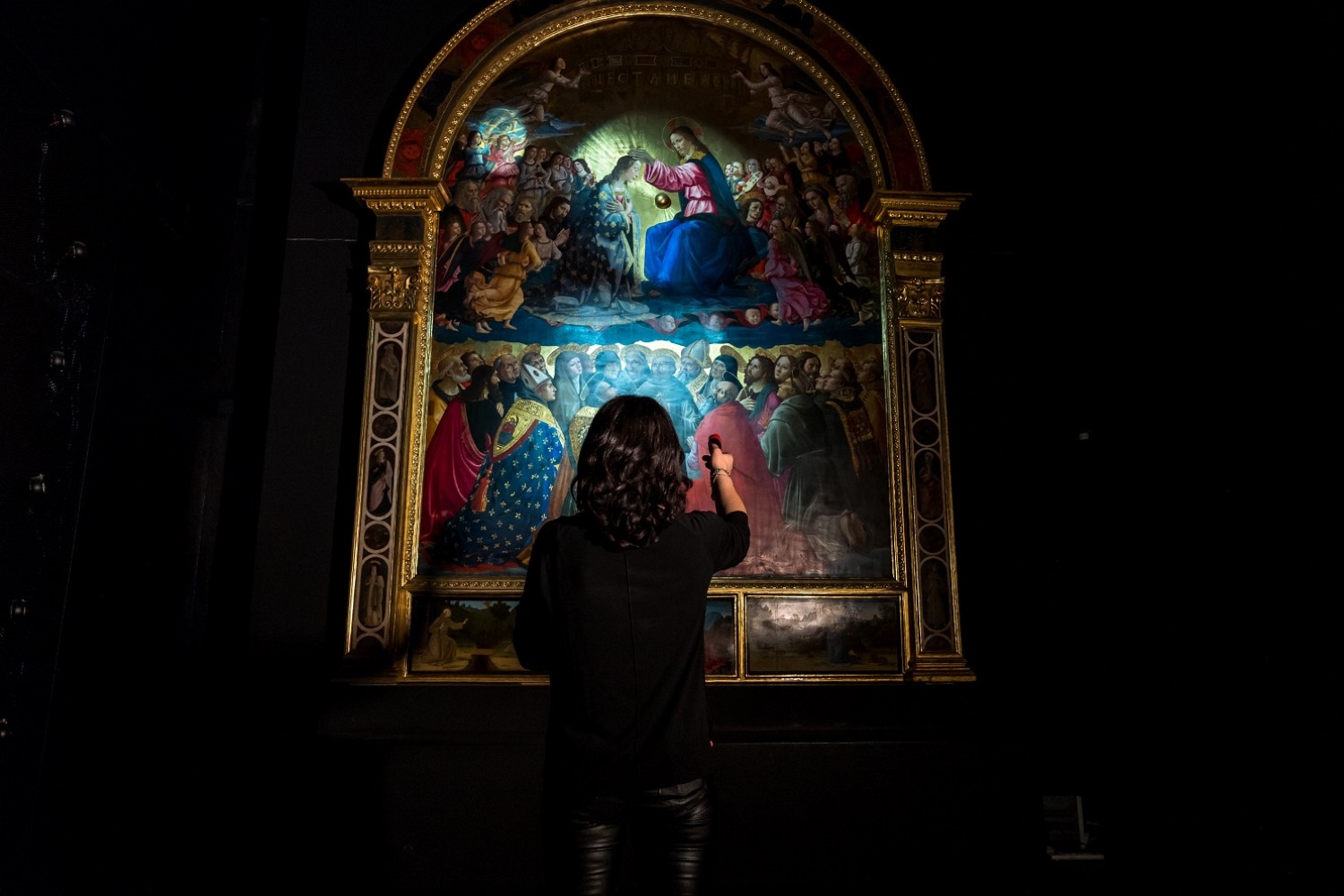 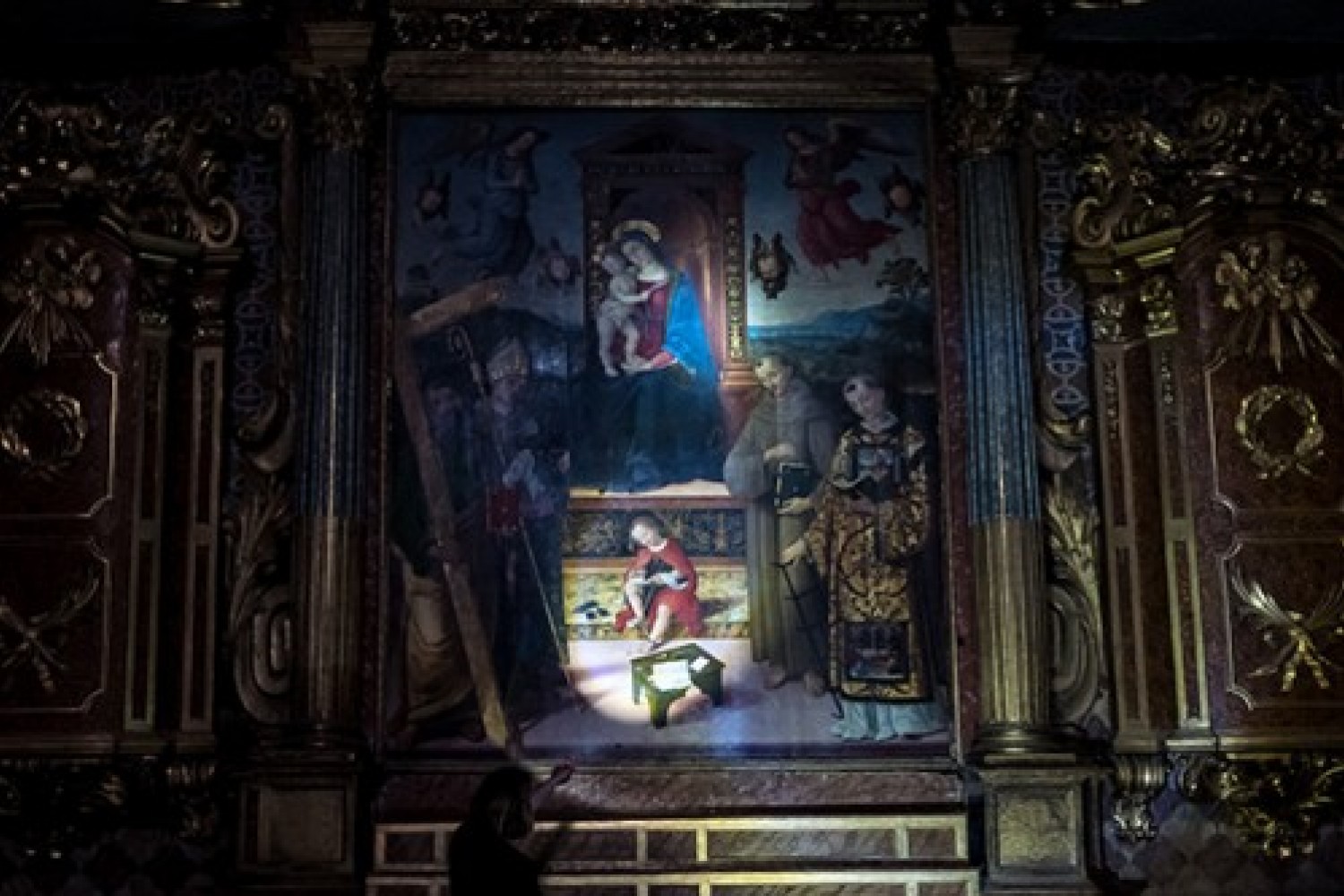 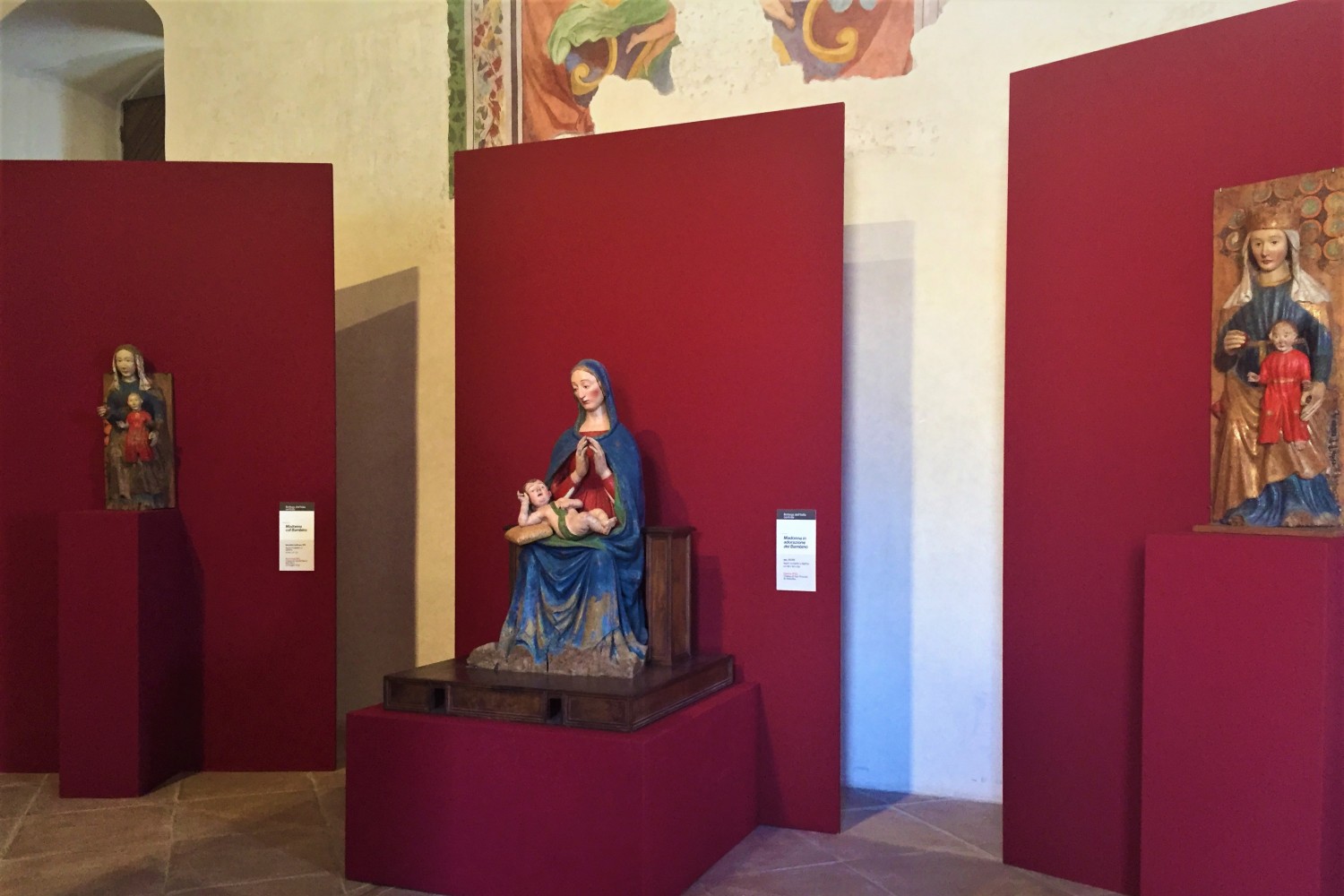 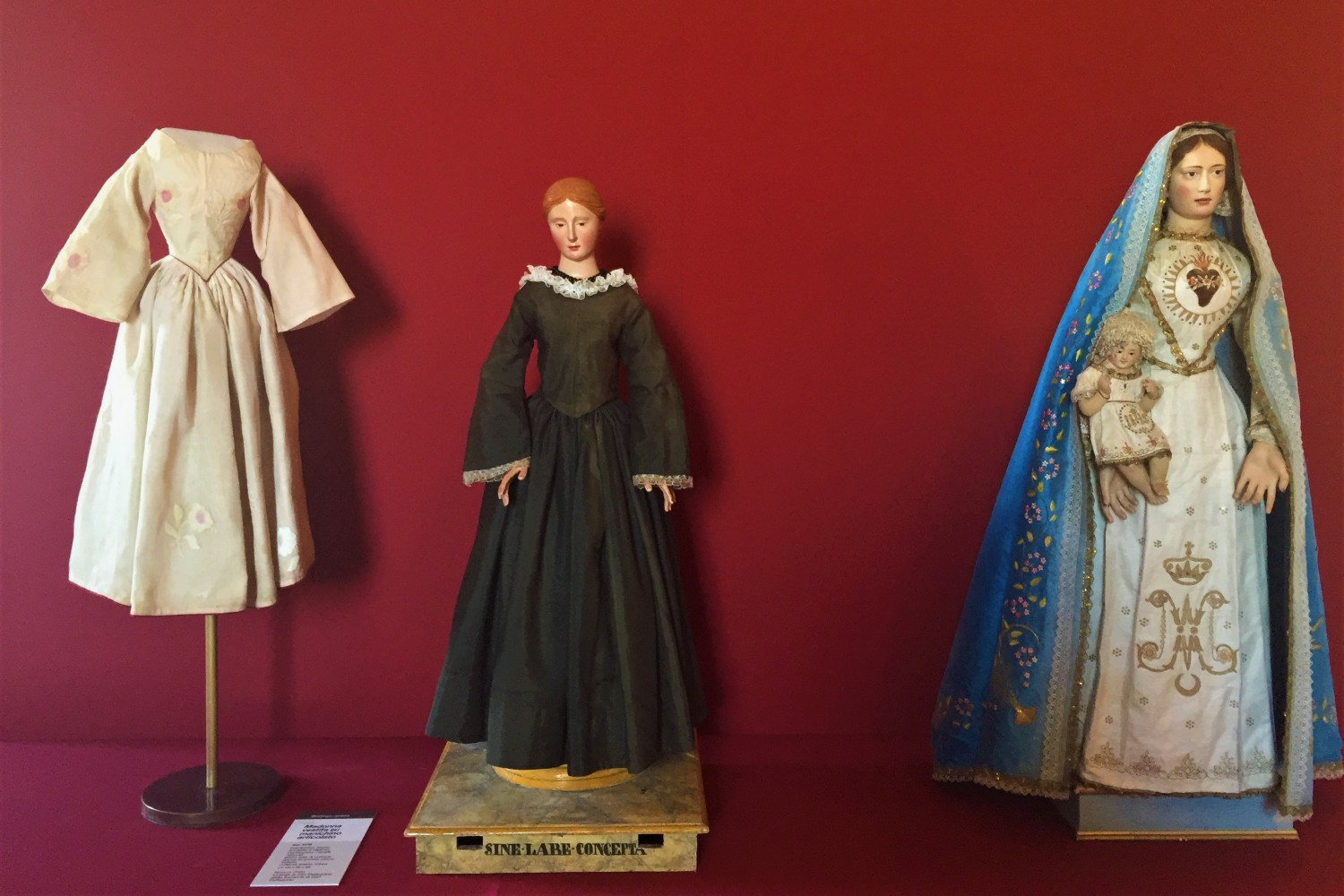 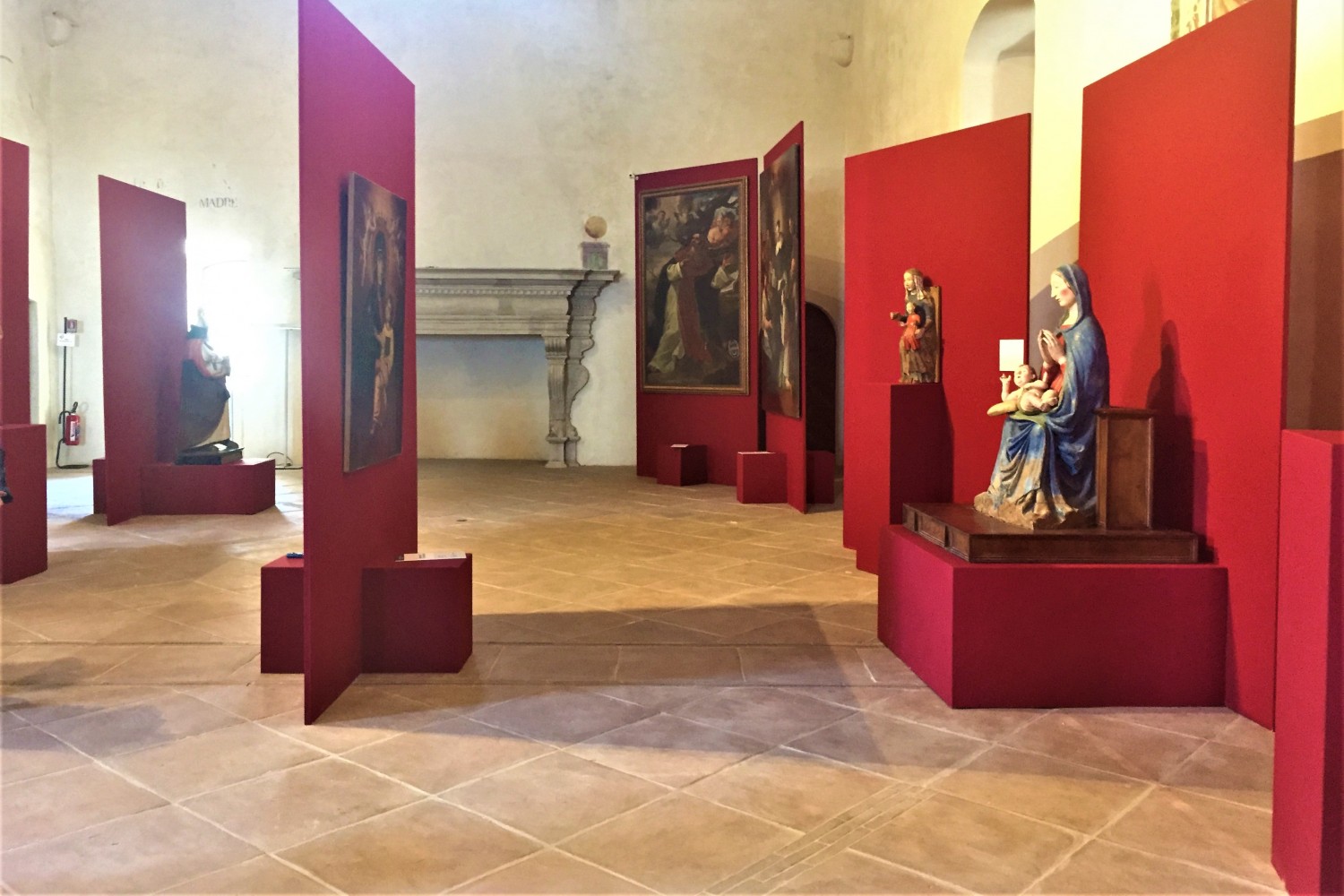