A journey to discover the most hidden Umbria: underground cities, wells, cisterns and caves tell the story of the region from the Etruscans to the Middle Ages.
These areas, today underground, had in the past an important role in the urban settlements and reveal the cities origins.
In Assisi, the Roman Forum with the archaeological collection, the Diocesan Museum and the Crypt of San Rufino and the extraordinary Roman domus; in Perugia, the Museum of the Capitolo of the Cathedral of San Lorenzo, the Volumni Hypogeum and the Etruscan Well; in Orvieto, St. Patrick's Well and Orvieto Underground, in Massa Martana, the Catacombs of Villa San Faustino, in Todi and Amelia, the water reserves of the Roman cities and finally the ancient underground Narni. 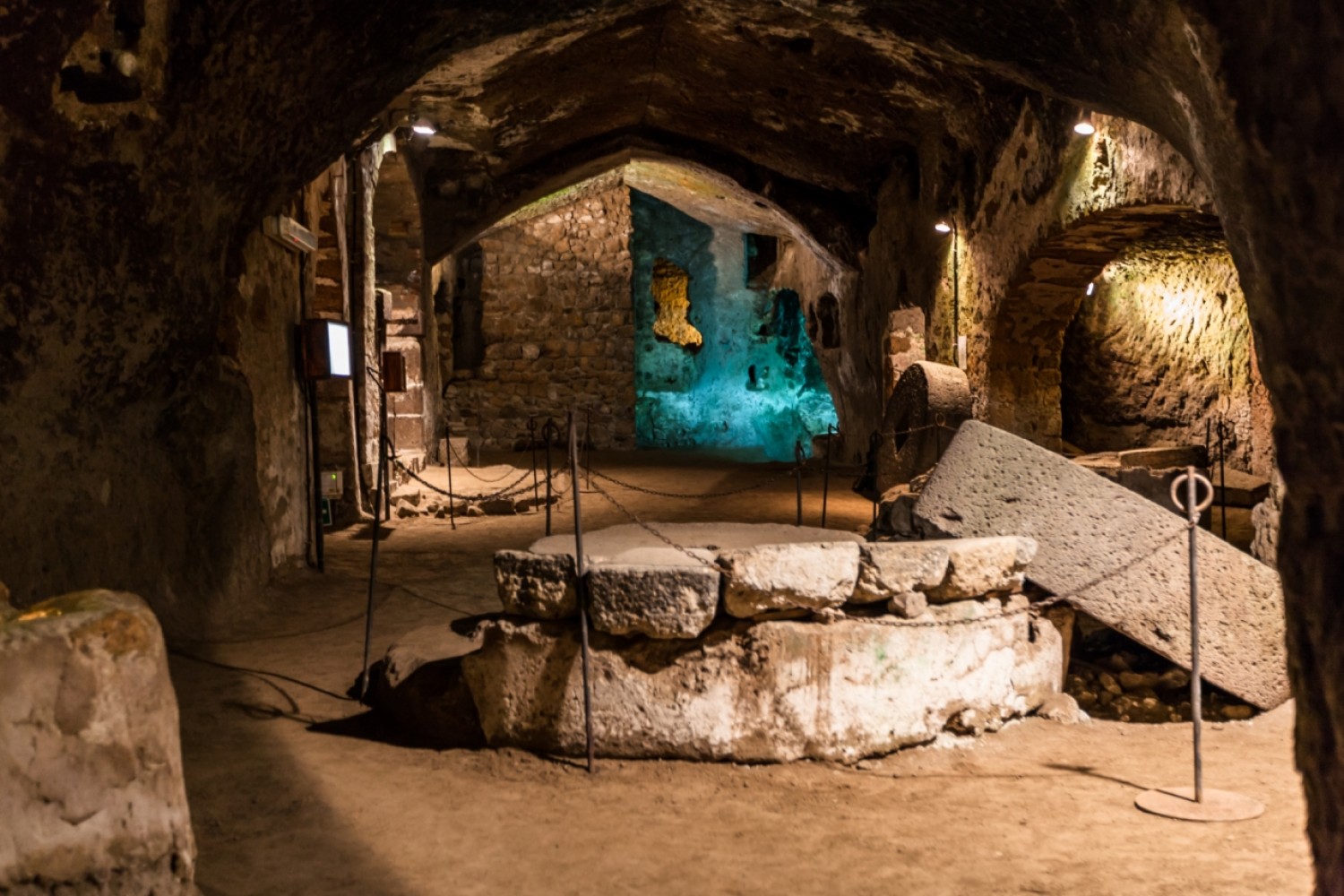 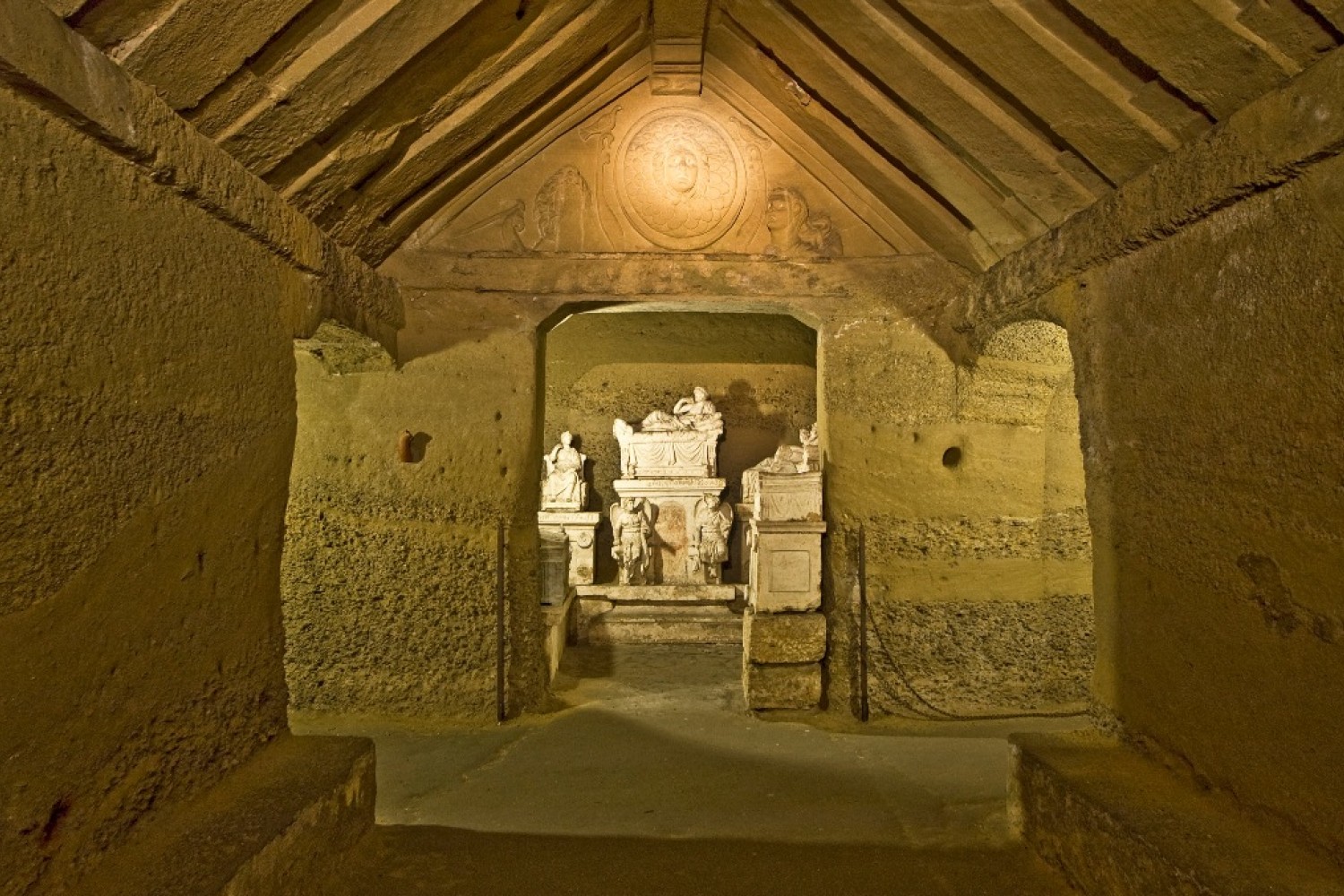 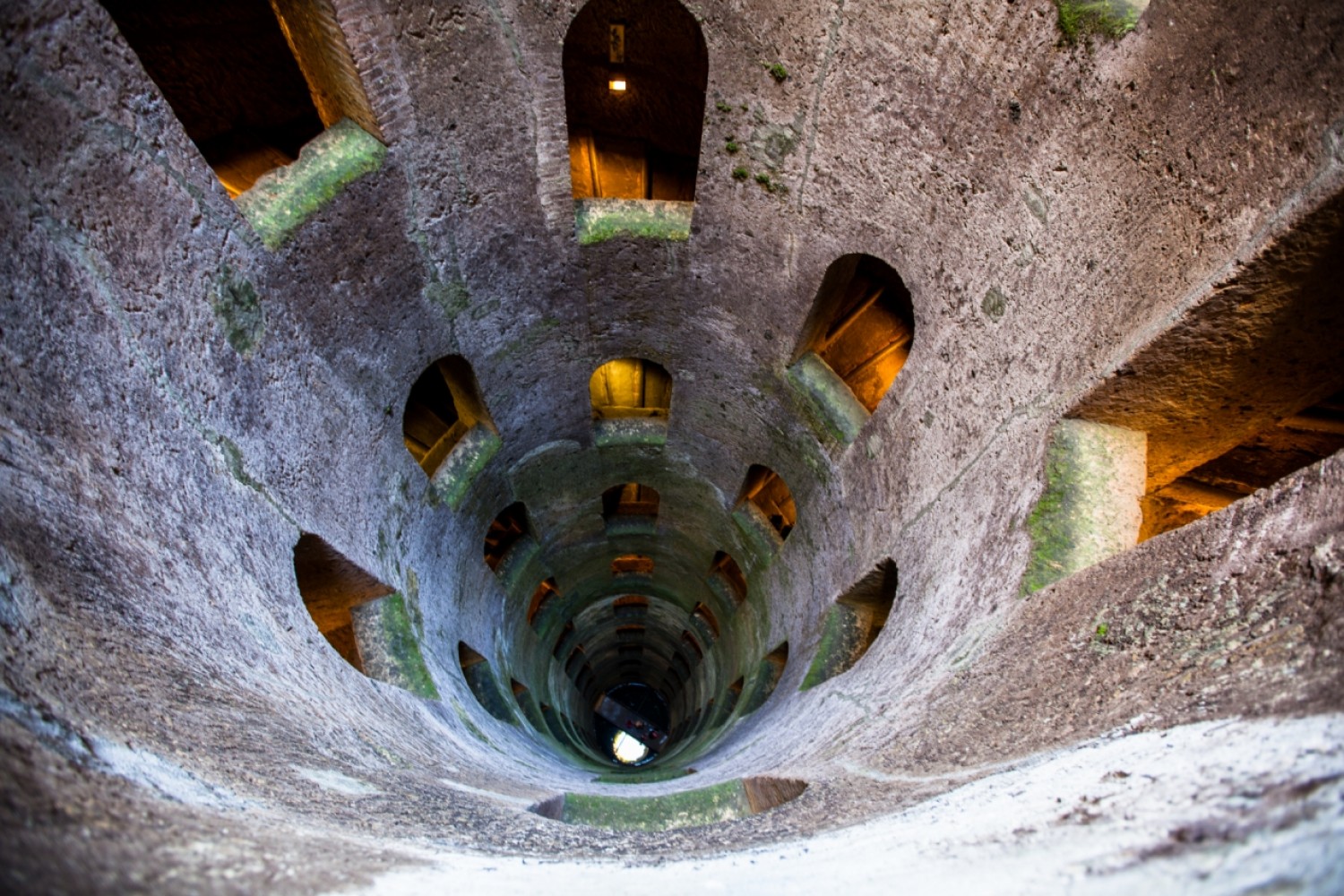 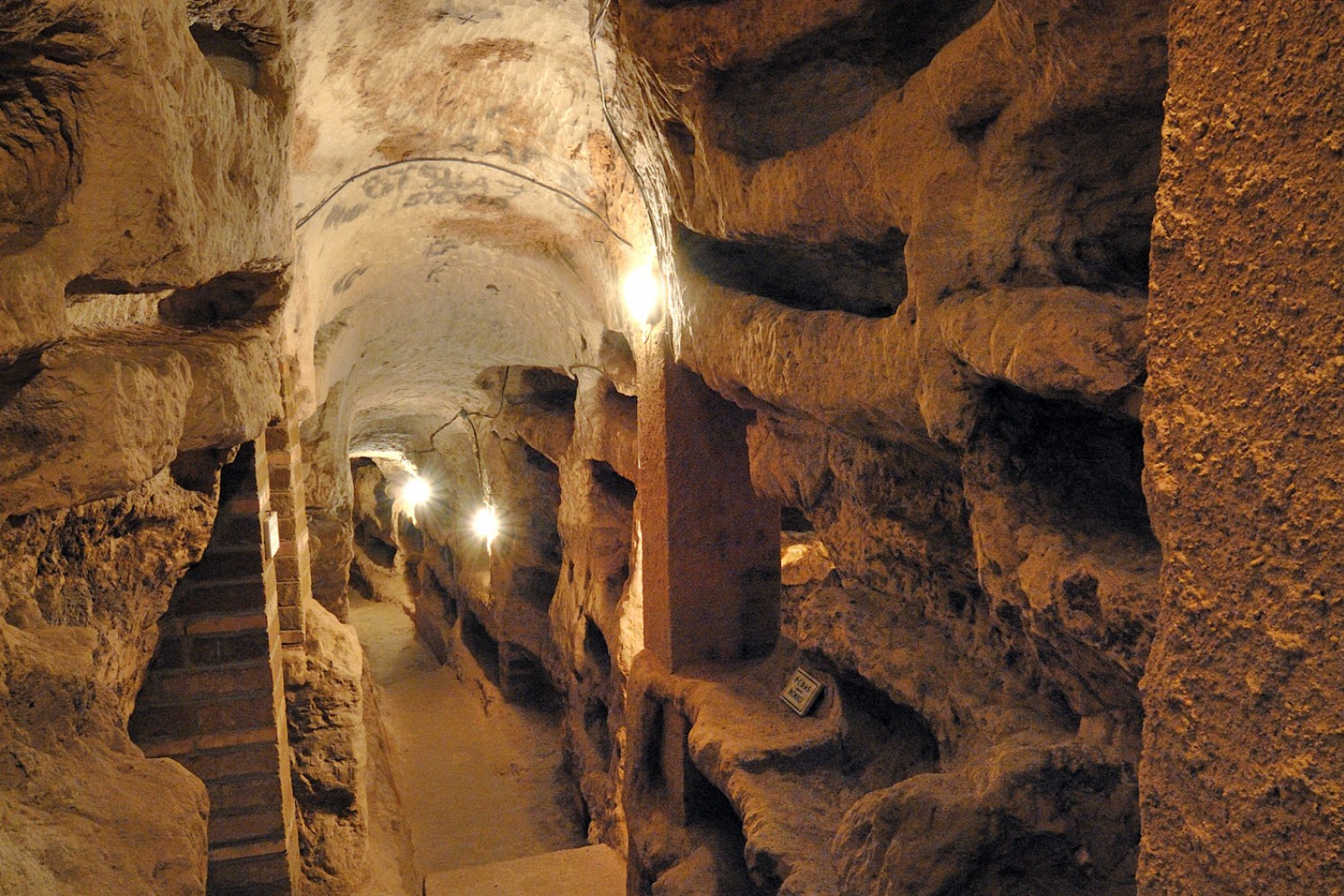 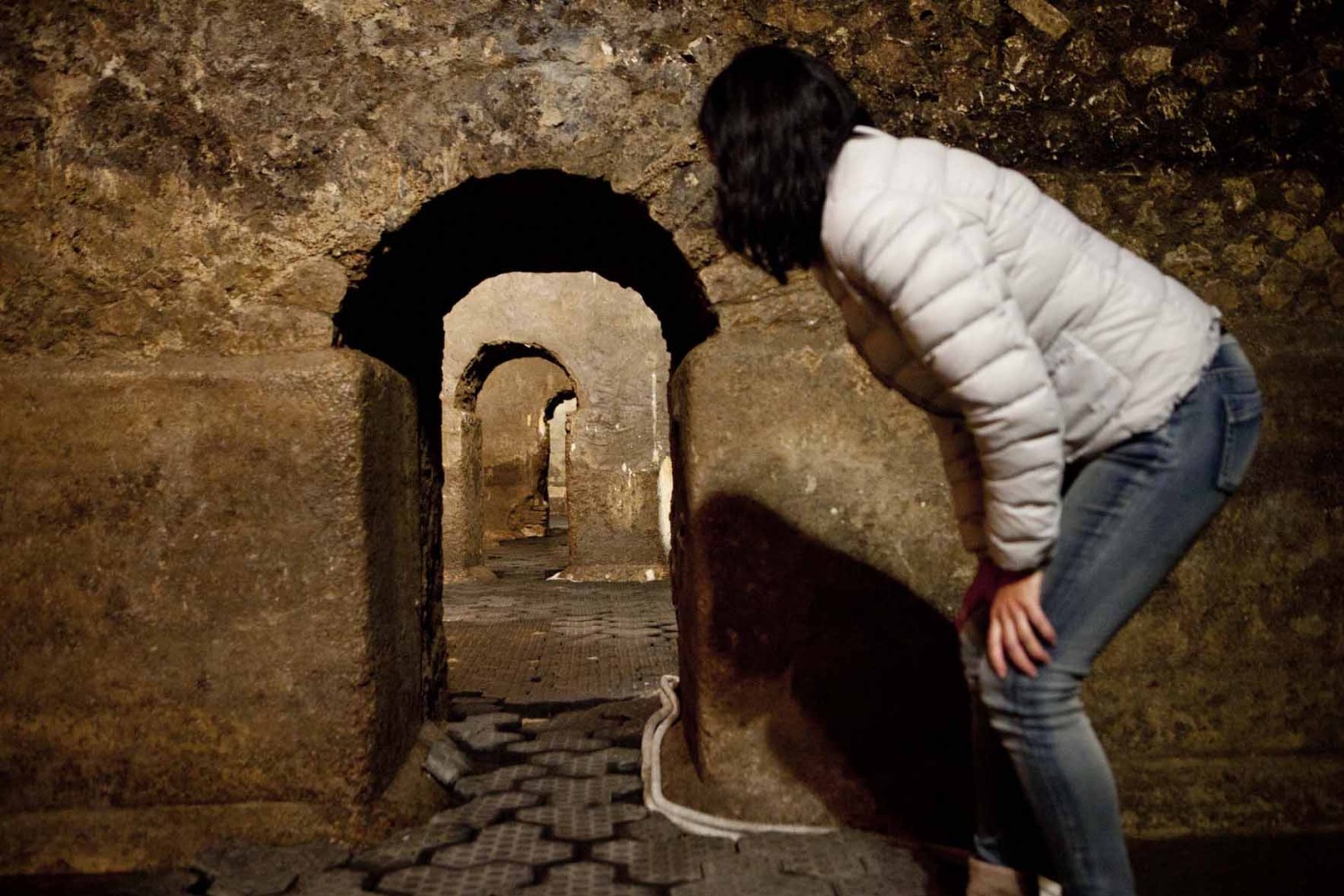 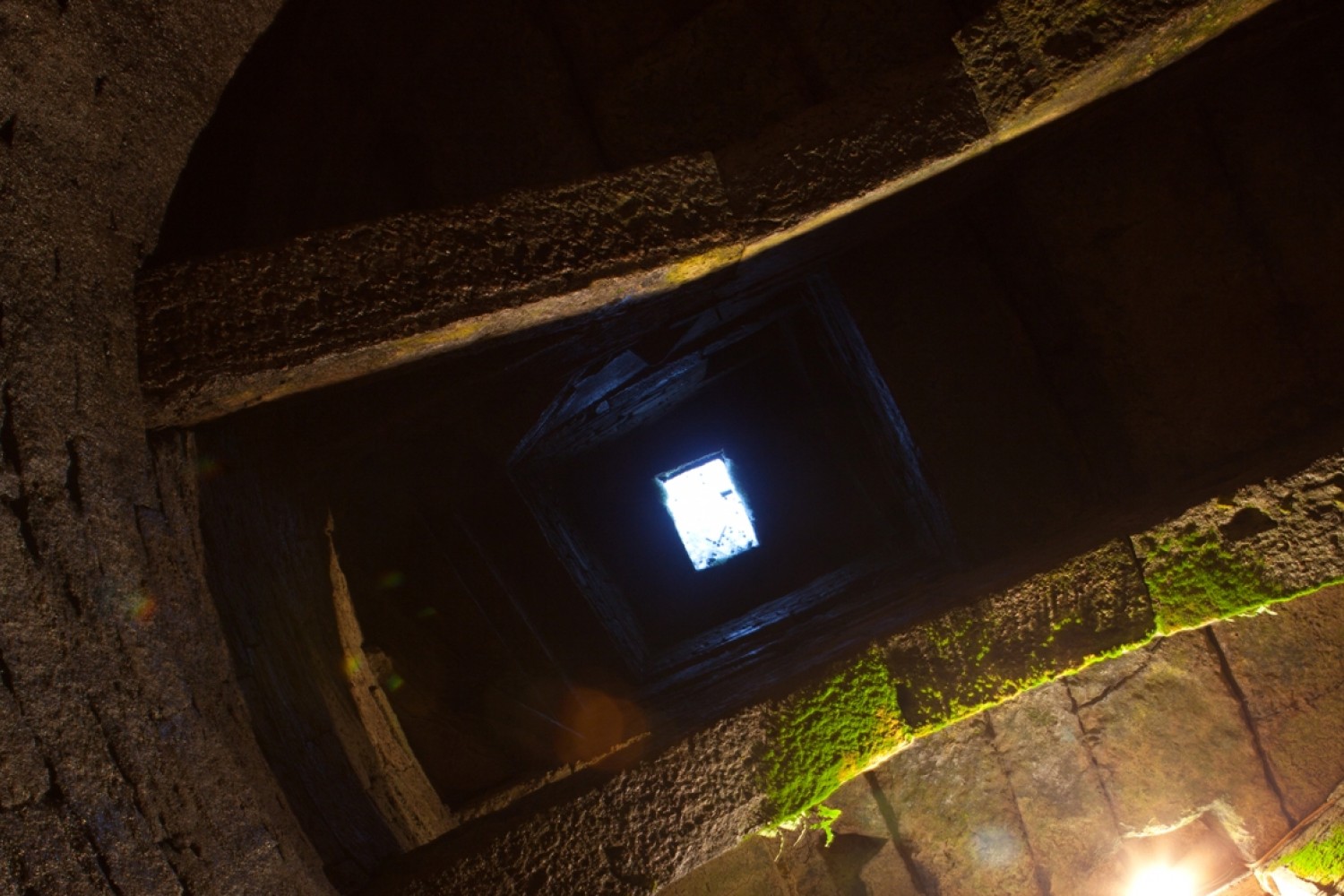